Mekaniks Plus European Specialties
Get Directions

Nothing gives an auto owner more anxiety than when their car’s check engine light comes on. While it could be something minor such as a loose gas gap or a faulty sensor, it could also be an indication of a much more costly problem. Regardless of why your check engine light may be on, it isn’t something that should be ignored. If you need your engine light diagnostic services in Camarillo, California, call Mekaniks Plus European Specialties today to request an appointment. Whether the light just came on or you’ve been nervously looking at it for quite some time, we have a team of professionals and industry-leading tools to help determine the problem and promptly take care of it. 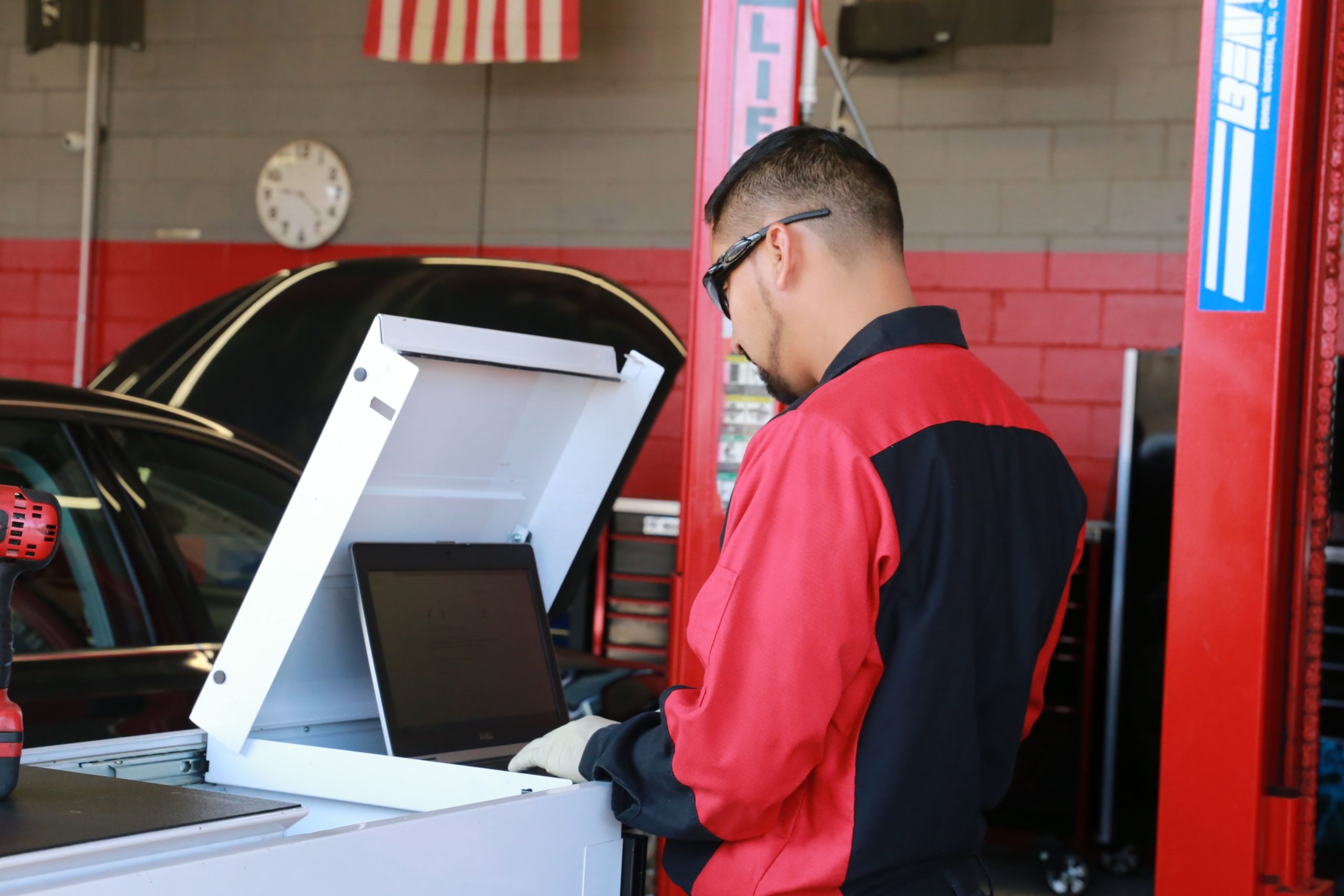 If you would like to speak with an associate to discuss any problem’s your vehicle’s check engine light may be experiencing, call Mekaniks Plus European Specialties today at (805) 487-8559, and we will be more than happy to determine the difficulty of the issue you may be experiencing. You can also stop by our shop located at 130 Dawson Drive to get an expert opinion on any number of our auto maintenance and repair services. We offer affordable prices and guaranteed satisfaction to make sure that you always drive in comfort.

Why Is My Check Engine Light On?

There are several reasons that can trigger the orange, engine-shaped light to turn on, and none of them seem to happen at the right time. Here are a few of the most common problems that can cause this problem.

One of the most common reasons why a check engine light turns on is because of the vehicle’s gas cap. The reason why it causes the light to come is that it allows for fuel to evaporate through the filler hose and prevent you from using all of the gas that you just paid for. Whether your gas cap is loose or broken, this is a simple fix and can often be taken care of for less than $20.

In every vehicle, there are lots of moving parts and lots of sensors that ensure each component is doing what it’s supposed to. In some cases, however, sensors can become faulty or stop working over time. Two of the most common sensors that malfunctions is the car’s oxygen sensor, which measures the amount of unburnt oxygen that’s in a car’s exhaust system, and the mass airflow sensor, which monitors how much air is entering the engine. Fixing either of these sensors will likely cost you between $150 to $200 to fix.

One of the worst reasons this light comes on is due to a failed catalytic converter. This expensive part converts harmful exhaust fumes into less hazardous emissions and costs between $200 to $600 to replace depending on your vehicle. The good news, however, is that the catalytic converter won’t fail without something else failing and will typically trigger your car’s engine light